The night was long, too long and the fact that I couldn’t concentrate on anything made it even worse.

I rolled my eyes as I looked to see where the gruff voice came from. It was a regular, one that I dreaded every time I worked and it didn’t help that he was always there on my shift. God, I loathed the man. He was in his late 40’s early 50’s, beer belly, wild unkempt hair; flannel shirt that screamed red neck and jeans that had seen better days. The fact was, if he wasn’t so bloody messy and slightly overweight, he may have been quite good looking in his day, as it was, he wasn’t now, nor was he ever planning on improving his looks.

I slowly made my way toward him. His eyes raked me over, like I was a meal ready to be devoured. My stomach lurched at the very thought of what he might be imagining and I, visualizing him, naked. Pure nightmare, and quickly as it came to mind, it left.

“Yes, what is it that you want?” I knew that as soon as I finished my sentence, I’d get a repulsive reply back. How’d I know? When a man has saliva, oozing from his mouth, like a rabid dog, it’s a dead giveaway.

“Well, now let’s see…” he took hold of my apron hem and pulled me closer. “I’d like some of what you got under that skimpy little skirt of yours.” He eyed his buddies and snickered like a schoolboy who’d just saw a dirty picture.

I gingerly took hold of his sweaty wrist, and pried it off my clothing. “Sorry luv, but that’s not on the menu tonight, however, if you wanted some action, I saw a cute poochie, outside, in heat needing much attention.

The roar of laughter from his friends and the shoving echoed in the dark, musty room.

He laughed it off, but I could tell he wasn’t too happy with neither me, nor my come back. “You are the spunky one; I like that in a woman such as yourself. Yeah, I’d give you a nice ride I would. What’d ya say? Interested in a stud like me?”

Stud? You’ve got to be kidding me. Was this man delusional or was he really serious. By the looks of his face, I’d say he believe himself to be just that.

“If you aren’t ordering any food, or drink, then you’re wasting my time and yours, because I’m not interested. “ I turned to walk back to my post when he grabbed my apron strings, stopping me suddenly.

“I don’t take no lightly sugar and I ain’t gonna start. So, let’s you and me head off to a room I have paid for and have us a real good time.” He pulled me back into his body, as his burly arms came around my waist. He was all arms and hands, groping everywhere he could and damn if he wasn’t ready. His erection, butting up against my rear, pissed me off.

I don’t mind an exhibition, but only when I call for it and on my terms. His friends, drooling as bad as he was, snickered and poked one another as they watched him get his jollies off me, good, they want a show I’ll give them one. I had my work shoes on, the ones that had the hardest wooden heel money could buy and backed kicked him right in the groin as hard as I could. A painful moan came tumbling out as he fell to the floor holding himself.

I looked at his buddies, no one said a word.

I walked away, untying my apron and handing it to Hank. “If Mr. Dearing wants to know where the hell I’d gone too, tell him I just quit.” And stormed out into the night or I should say morning, because it was 2a.m.

I wanted to get home and wash myself with antiseptic. The odor that my overzealous customer left on me was more than I could handle. Old, unwashed clothing with just a hint of sweat caked my skin, it was all I could do to keep from vomiting right there on the street. I hurried my steps till I finally reached my apartment, and there waiting for me was Arch. My pulse raced as thoughts of what news he had to tell me filtered into my head. As I neared his presence didn’t exude something good, in fact, I sensed something bad.

Out of breath and nervous as all hell I asked, “From the looks of things, your news isn’t good.”

I immediately felt the world tumble around me. Arch caught me before I hit the ground.
“Oh God, tell me he’s not dead, anything but that please. I knew I should have just ignored work and looked for him myself. It’s my entire fault…my fault.” I collapsed to the ground crying.

Did I hear him correct or was it just my imagination. “Not dead? You sure? How do you know…and why haven’t you gotten him then?”

“Hadley, the reason why I don’t have him is that I can’t get to him. He is in a place that is highly guarded with security cameras.

I got up. “What kind of place is this that they have security cameras and for that matter, where is it?”

“It’s on the East side of town, by the river, in an old abandoned warehouse.”

“We’ve got to go there, now, before it’s too late! You have a vehicle?”

“It’s around back in the parking lot, but it needs gas.”

I looked at him dumbfounded. “Are you serious? You’ve got a job don’t you?”

“I don’t want to hear it, let’s just get going. Do you have money to get gas?” I was dealing with an irresponsible adult, great, just what I needed.”

Vote here!    My book cover, Elspeth, has been nominated for Cover of the Month. I'm am currently in the 2nd rounds of voting. Please vo... 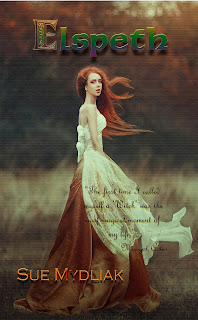 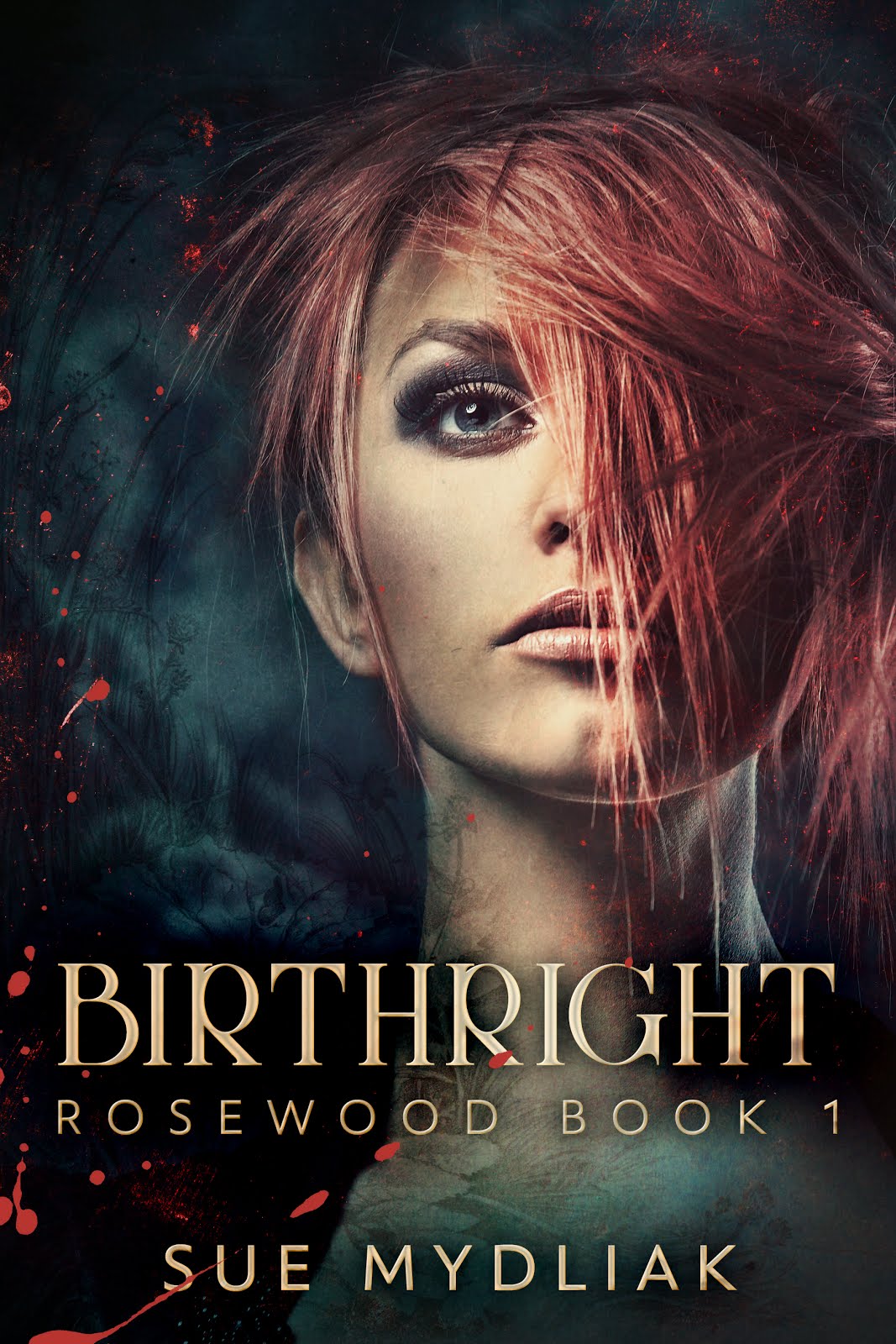 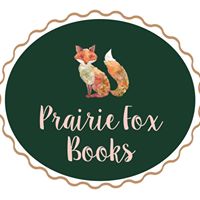 Where you can purchase my books

A Novel is Born
I am a published author, photographer and illustrator of children's books. I also, design book covers for authors.

ABOUT ME:
Sue Mydliak was born in Flint, Michigan. Came to Illinois when she was a little girl and graduated from Downers Grove South. It wasn't until the book Twilight came out did she develop her interest in writing. It was then in 2011, that her first book, Birthright, was published and made best seller the first week it was out. This lead her to make Birthright into a Trilogy. She has written two other books, Night Games and an anniversary book, Forever, which is Birthright's story, but whose story line is different and geared more for adults. She is currently writing two other books, Eternal and Secrets and has finished illustrating a new children's book, JellyBean Turns Three (see her Children's book website, http://susiebbooks.strikingly.com/)

Where the undead come alive...

The Devil's Kiss
by Sarwat Chadda

Sahara Special
by Esmé Raji Codell
This book, although clearly not a vampire or horror, is a book that will pull at your heart strings. I could not put it down. If you have a child or work in a school or even know of a child who is special...this is a must read. Or...know...

The Ka
by Mary Deal
Mary Deal, not only a great writer, but the dearest friend I have ever found, who got my writing career started.

The Ka, is my favorite Egyptian mystery. If you love anything to do about Egypt, then this is the book to read. She ...